Skip to content
ONLINE ONLY: Sunday services and small groups for children and youth are online only at this time.
Google Map Directions from your current location

Conditional Citizens: A reading recommendation from the Bookstore Team

We look forward to the day we can see each other at Irene’s Book Nook in the Atrium when coffee hour resumes.  In the meantime, the Book Team has some great information for us. Our book recommendation for this month is Conditional Citizens: On Belonging in America by Laila Lalami, Pantheon (2020).

As we have entered yet another phase of immigration controversy in the US, it has been a pleasure to read these beautifully written essays on immigration and citizenship.

Laila Lalami outlines the ways in which the benefits of citizenship differ for the new arrival — the “conditional citizen” — and the American citizen from birth. She illuminates facets of “American” life such as ethnic identity, race, caste, gender, rights and protections, and the obstacles and contradictions experienced by newcomers.

Originally from Morocco, the author arrived at USC in 1992 to pursue a PhD in linguistics and became a US citizen in 2000. The book alternates between academic explanations of current issues and their history, and first-person narratives illustrating the various viewpoints she encountered within the context of events in her daily life here.

Included also are some details of immigration and border security procedures that are probably unfamiliar to most of us in our area. The author brings great clarity to these complicated issues. The Book Team awards Conditional Citizens 5 stars. 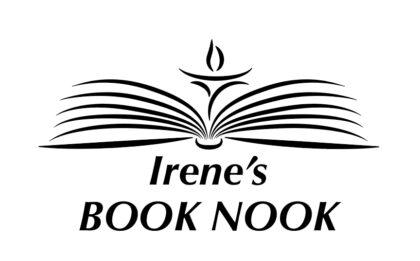